Using Microsoft Bots in your organisation 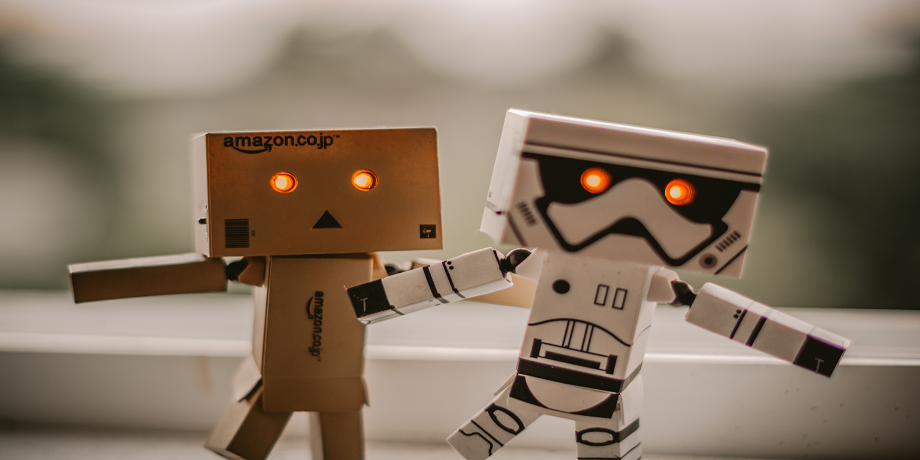 It seems like bots are popping up everywhere. From messenger bots on Facebook through to Twitter bots that can respond to an organisation’s tweets, it’s not hard to see why they are increasing in popularity.

Satya Nadella, CEO of Microsoft once said that bots would fundamentally revolutionise how we interact with machines, noting that ‘pretty much everyone today who’s building applications, whether they be mobile apps or desktop apps or websites, will build bots as the new interface, where you have a human dialogue versus menus of the past.’

In fact, in 2016, KPCB released an Internet Trends Report, revealing that AI invasion isn’t just another ‘cool’ technology. It’s actually a game-changing and disruptive technology. The report estimated that by 2030, 50% of the jobs we do today could be replaced by bots.

With the use of a bot, you can automate repetitive tasks, deliver information to users and respond to queries using natural everyday language. As bots get more and more sophisticated, we see a huge number of use cases for bots to be utilised by many different types of businesses and organisations.

Is this something your organisation would want to explore? With the help of the Microsoft Bot Framework, having your very own bot is highly accessible.

While conversational bots are becoming commonplace, many developers are still playing catch-up and don’t have the expertise, resources and tools required to create natural conversational experiences.

This is how the Microsoft Bot Framework can assist organisations and their engineering teams by making it easier to build and connect bots with users, wherever they converse and interact.

Microsoft provides a rich framework  for developing Bots that allows your users to access to all of their data consolidated from disparate line-of-business (LOB) applications, communicate over voice and texts and automate tasks. Bots are built on cognitive and automation platforms along with natural language interpreters allowing users to communicate with Bots as if they were a real person.

It allows your developers to easily create customised bot applications to communicate with users in places like Facebook, Skype, email, via SMS and for many other apps that integrate into Microsoft Teams and Office 365. You can also embed a bot into a webpage and customise your UI to suit your desired experience. Once a bot has been added to any of these services, it’s always online and its logic can be set up to respond to messages instantly. Think of it this way – bots don’t take annual leave and they never call in sick, making them a valued part of any team.

To date, hundreds of thousands of developers have signed up to utilise the Microsoft Bot Framework, with close to 40,000 bots operating across many different sectors like finance, healthcare and retail.

While the idea of integrating AI technology into your systems and processes might sound enticing, it’s important to work out how much impact it could potentially have on your bottom line.

In working out what opportunities are available for your company, you need to think about what areas of your company experience high-volume, user-related issues that might be supported or solved by bot technology. Better still, you could implement a bot that does a few small things, but does them very well to make a big difference.

Some examples of simpler bots that can be quickly built via a Microsoft Bot Service template, include:

About Prometix: At Prometix, we design implement and support Microsoft based technology solutions that help our client’s staff to more easily use and share information as individuals and in teams. We work with our clients to establish a structure that makes information easier to create, store, find and share with others. We’ve worked hard to understand how people want to access and share information.

For more information on our success stories please feel free to call us on (02) 8072 0666 or email enquiries@prometix.com.au

Are you Analytics driven organisation?
November 13, 2018

The power of AI and deep learning for business
May 1, 2018